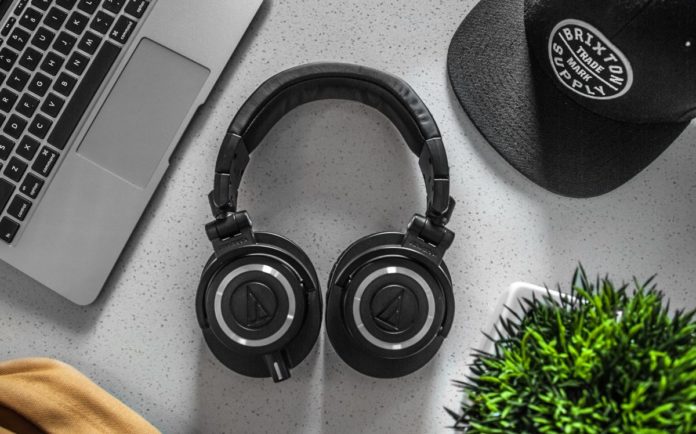 What are Hi-Fi headphones, and are they really any different from studio headphones? Could it be that we’re talking about one and the same thing? Our job today is to define these two terms and pit them against each other in a lexical contest.

There are those who claim that there are absolutely no differences between the two, and if you don’t like to jump to conclusions, stick around and find if such statements are true or false.

The term Hi-Fi is being thrown around a lot lately, and you can Google it up – you won’t find a plausible answer. Some people think that this term refers to the high-end price point category, others point out that it stands for “high fidelity”, and, to us, it seems that the latter is more legit.

Since the term is quite abstract, it would be best if we compared it to something a bit more defined, such as “studio headphones”.

Just like the name itself implies, Studio headphones are, well, used for studio recording sessions and monitoring. They’re usually designed in the over-ear closed fashion so as to provide as much ambient sound reduction as possible.

Although there are different types of studio headphones hailing from a plethora of different brands, they’re all used in a professional line of work and are coupled with specific technical gear (mixing consoles and such).

In this light (ambient noise reduction), it’s safe to deduce that Hi-Fi and Studio headphones aim for the same thing.

A musician in a studio needs to hear every detail in the recording mix so as to prevent flaws and errors from happening (playing).

Hi-Fi headphones are designed to provide detailed sound reproduction – a transmission of data which won’t get altered from the point of transmission to the point of reception where each detail is clear and true. So far, this means that Hi-Fi and studio headphones have the need of ambient noise reduction in common.

It wouldn’t be hard, on the other hand, to imagine a professional Hi-Fi headphone set, although we wouldn’t need to label it as “Hi-Fi”, now, would we?

Studio headphones usually aim to deliver a flat frequency of response and they’re meant to be used with plus decibel (4 and above) professional equipment. Such technicalities shouldn’t refer to Hi-Fi headphones, so let’s deduce that this is the first notable and real difference between Hi-Fi and studio headphones.

Studio headphones are meant for professionals

Let’s put it this way – if a studio is in any way worth its salt, it will be outfitted with professional-grade equipment, headphones included.

Hi-Fi headphones, on the other hand, are generally preferred by audiophiles – we won’t exclude the possibility of an audiophile who is also a professional musician, but these two terms are, generally, separate.

We’re getting closer to unravelling the biggest difference between Hi-Fi and studio headphones – their purpose.

Even though we did mention that Hi-Fi headphones are meant for casual listening and studio headphones for professional use, it’s the latter that’s intended for critical listening while the former isn’t – a monitoring of sorts.

While you’re using Hi-Fi headphones, you don’t actually “want” to search for flaws in the song that’s playing on – you just want as accurate reproduction as possible, right?

It’s quite the opposite as far as studio headphones go – sound engineers pay their bread by searching for these flaws.

Differences and similarities between Hi-Fi and Studio headphones – summary

Considering everything we’ve mentioned so far, there are several conclusions we can draw out with certainty:

The aforementioned statements are enough for us to conclude that there are some real differences between these headphone types. 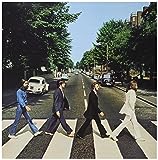 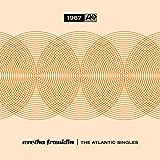 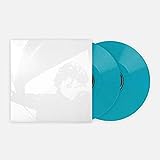 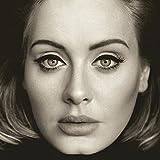 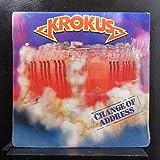 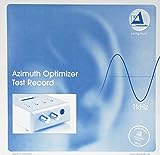 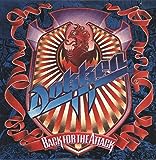 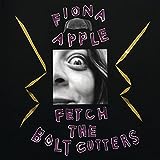 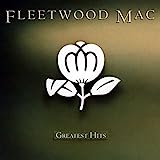 Prices last updated on 2022-11-25 Source: Amazon - Turntable.guide is a participant in the Amazon Services LLC Associates Program, an affiliate advertising program designed to provide a means for sites to earn advertising fees by advertising and linking to Amazon.com.